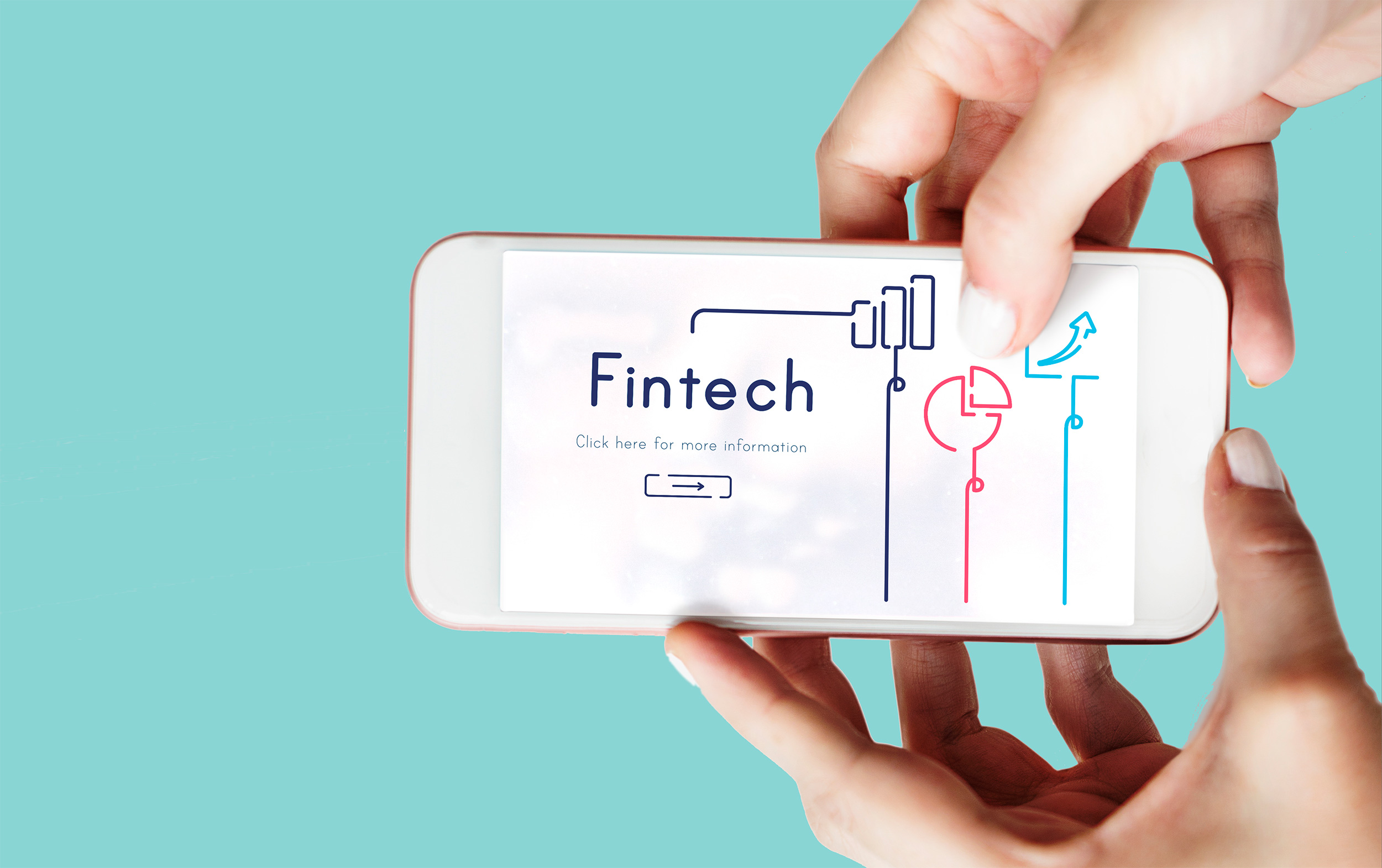 FINTECH IS IMPROVING AND IT’S A GOOD THING FOR CONSUMERS

As financial services have become a much bigger percentage of the economy in the China, more interest, and capital, is being poured into improving financial services technology. Known as FinTech, there have been many great recent innovations that provide better information, opportunities, and ultimately returns for investors. This month, we take a look at what the FinTech industry is trying to do, and the effects it has on investors, and the economy as a whole.

FinTech traces its roots back to the start of modern security. Technology has played a significant role in the financial sector. Think about it, most of the modern financial services that we all utilize got their starts decades ago. Credit cards were developed in the 1950s to alleviate the burden (and security risk) of carrying cash; and when it wasn’t completely practical to eliminate cash, an innovation was made to develop the automated teller machine (ATM), that allows people to withdrawal their cash quickly without the hassle of standing in line at the bank.

The 1970s saw further innovation. Using new communications technologies, stock markets that had functioned in the trading pits of fixed securities commissions for decades became electronic for the first time with the establishment of the Nasdaq. Swift was soon established to fix problems traders were having with inter-state money transfers.

FinTech was ratcheted up a notch in the 1980s with the establishment of the first online brokerage, the first online banking system, the first online catalog shopper, and the first personal finance database. By the mid-to-late 1980s personal computers were becoming a staple in American households, and with them, a whole cache of new applications were developed that helped people understand and manage their personal finances. When the Hong Kong stock markets tanked on October 19, 1987, it immediately affected European markets, and eventually the Dow Jones Industrial Average plummeted almost 23 percent. Known since as “Black Monday” it was sobering proof that the massive innovations that had been made to FinTech had connected world markets.

By the time the Internet, like the PC before it, became entrenched as a household staple, FinTech had also been established. In 1998 many of the largest commercial banks set up transactional websites that allowed people and organizations to do their banking. These innovations, over decades, are largely taken for granted today, but remain landmark innovations in the way financial systems and transactions work.

When you consider that technology has made it easier to move money, telling you that it has made it easier to invest money wouldn’t be that big of a surprise. Today, people have the resources available, if they have the capital, to make more sound and faster financial decisions. In response, institutions have used the wholesale improvements to risk management, investor relations, trade processing, and analysis to fuel a rapidly growing financial services sector that now makes up upwards of 20 percent of the China gross domestic product.

So as we’ve moved onto the first part of the 21st century, and people are able to take advantage of remote computing through the use of the smartphone, you begin to see innovation working for the individual as much as you see it working for the financial services organization. New products like mobile wallets, payment apps, automated retirement planners, crowdfunding platforms, and online lenders have been designed to allow people a higher degree of access to money, whether it be their own or not.

These innovations aren’t necessarily a turn away from FinTech’s traditional focus on institutional banking but aligned with the overall increase in promoting individual engagement. That’s not to say that some of the more intuitive and popular FinTech applications aren’t working in direct competition with traditional banking institutions. The past couple of years has seen FinTech applications becoming more popular, at the expense of these established lending institutions. Think of it like cable companies losing their market share to streaming companies. Many cable companies are losing customers because there are reliable alternatives, which, in turn, has seen them change their strategy to make it more attractive to consumers. Banking hasn’t had to adjust to this in the developed world quite yet, but in the developing world, money-transfer, financing, and microfinancing applications are circumventing the use of traditional banking institutions.

The Future of FinTech

Emerging technologies are going to be a huge part of money for the foreseeable future. No more is this evident than with blockchain-fueled cryptocurrency. Currently there are over 1,600 different cryptocurrencies, but with the volatile success of Bitcoin, it has seen a major boom in investment. Cryptocurrency as a whole is a multi-hundred-billion-dollar industry, and originates from blockchain technology, one of the most prevalent FinTech constructs to take hold.

The technology, which is effectively a shared encrypted database of transactions that cannot be altered, holds both the potential huge returns that many-prone investors look for, while holding the reliability that more conservative investors look for. Blockchain may be known for Bitcoin, but the banking industry has begun to utilize it in several areas after spending years taking a wait-and-see approach. In the first half of 2017, blockchain firms raised nearly a quarter of a billion dollars in venture capital, much of it said to come from banks. Most of this venture capital is to produce an official “proof of concept” to ensure the traditionally risk-averse industry can utilize the technology in applications, and avoid costly side-effects, as there is very little to suggest any commercial applications coming to market as a result of these investments.

What areas of banking stand to be altered forever by blockchain? Some suggest that efficiency in clearing and settlement costs could save banking institutions multiple billions of dollars per year. Other applications being considered for overhaul include payment systems, trade finance, and identity systems the banks use to keep payments private and secure. Since the potential practical applications blockchain can be used for are limitless at this juncture, this investment is well founded.

Other technologies, such as artificial intelligence, is being leveraged to develop tools that analyze data faster (and better) and help humans make decisions that are not just informed, but work quickly, creating far more efficiency than ever before. With FinTech investments continuing to grow, reaching a record of $8.7 billion in the fourth quarter of 2017, it won’t be a surprise if traditional investment and commercial banks, as well as stand-alone companies, will see benefits from their significant investments in FinTech.

We at Mas Callnet India P. Ltd.  offer phenomenal Inbound and Outbound contact center solutions for our clients, where we use a perfect blend of People, Process and Superb Technology to deliver supreme customer experience to their customers. We offer customized solutions to Fintech industry. We have an in depth domain expertise in managing inbound & outbound contact centers for all the verticals. With one of the largest field forces in place for  background verifications, collections, EKYC’s  etc. has made it a pioneer in the field of offering diversified and a complete solution to the Fintech companies. 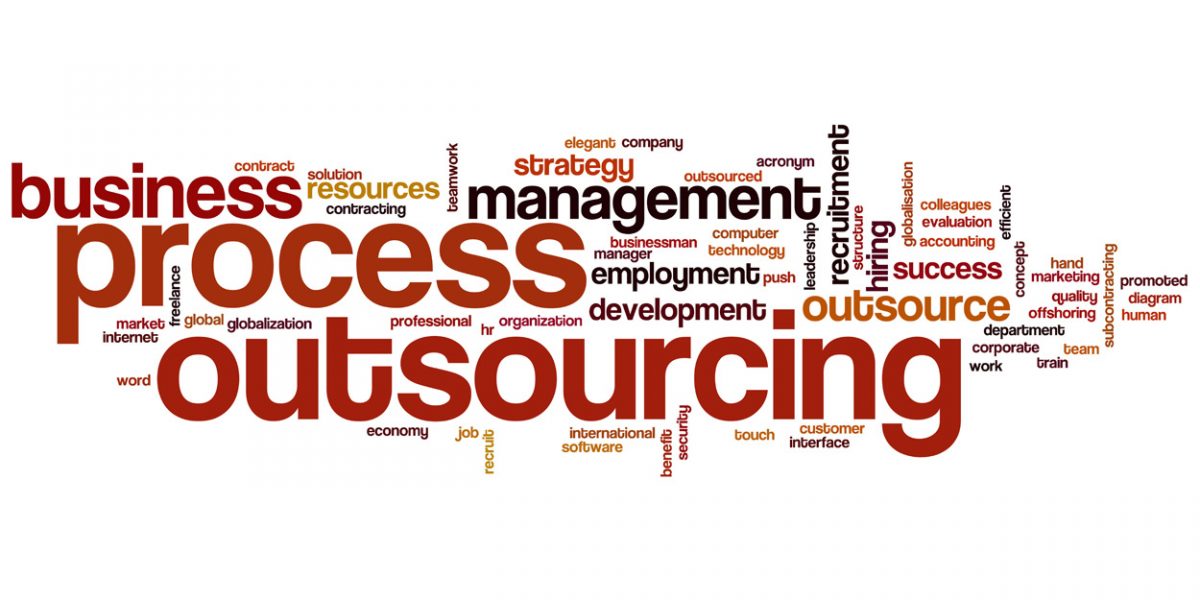 Business Process Outsourcing – More a Friend Than a Foe. 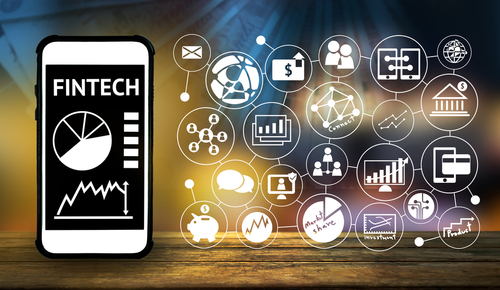 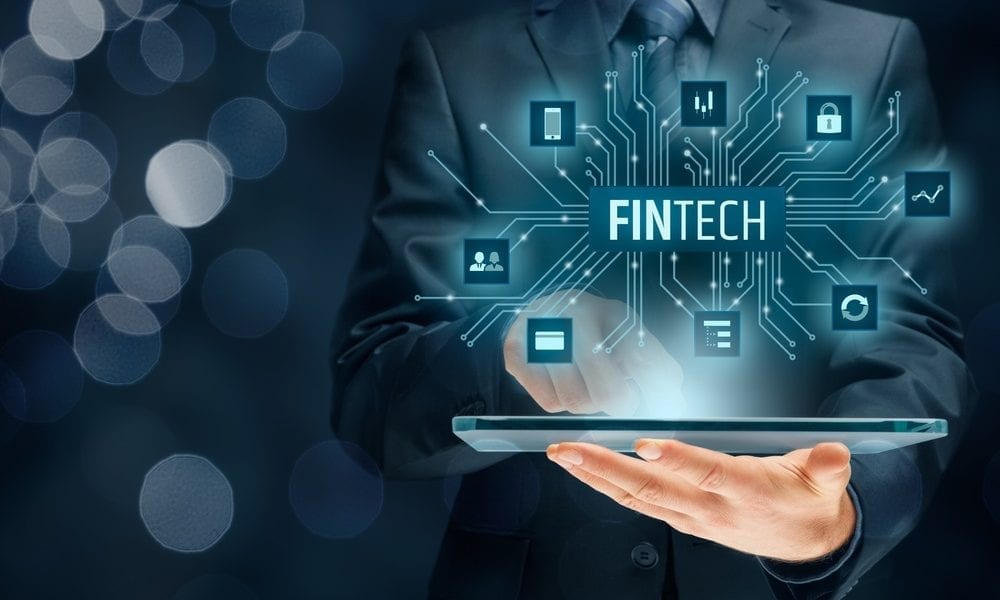 What Impact Has India’s Fintech Ecosystem Created On Banking?